Conversations on the cliffs is Kultur 5’s first collection. It’s a collection of jewelry for both men and women based on Härngren’s upbringing in the Swedish archipelago. It’s telling the story of youthful freedom, fragility, rough music, and deep conversations on the rocky cliffs in front of the open ocean. A story that has been itching to be told, and jewelry became the natural medium because of its inherent rawness and disproportionate ability to project personality, identity and background.

All made in sterling silver. An effort to copy nature was a central part of the design process. Interpretations of stones found along the shores south of Gothenburg can be found on all rings in one way or another. Härngren also made identical replicas of some of the stones which will be exhibited alongside the collection at selected venues.

The use of nature-friendly methods and materials is fundamental to the idea that is Kultur 5. All materials are sourced with sustainability in mind, and production is carried out locally in Sweden to minimize the distance between design and manufacture. Furthermore, new product launches will be announced organically, unattached from any fashion season. Two to four jewelry collections will be presented each year along with occasional, exclusive drops and collaborations with other brands and artists.

Jonatan Härngren grew up in an artistic environment where much of his time was spent in a wood workshop. Material and shape quickly became a natural way of expressing himself. In 2011 he studied textile art in Stockholm and in 2014 he completed his Bachelor’s degree in Fashion Design at The Royal Danish Academy of Fine Arts.

Jonatan went on to become Creative Director at critically acclaimed mens fashion label L’Homme Rouge. The label’s aesthetics revolved around a fragile, androgynous expression supported by a consistent color range and challenging silhouettes. “Fragility,” says Jonatan, “is what I think menswear really needs.” To that end, Härngren often worked with smooth fabrics with the aim to will impart a sense of calmness for the wearer. 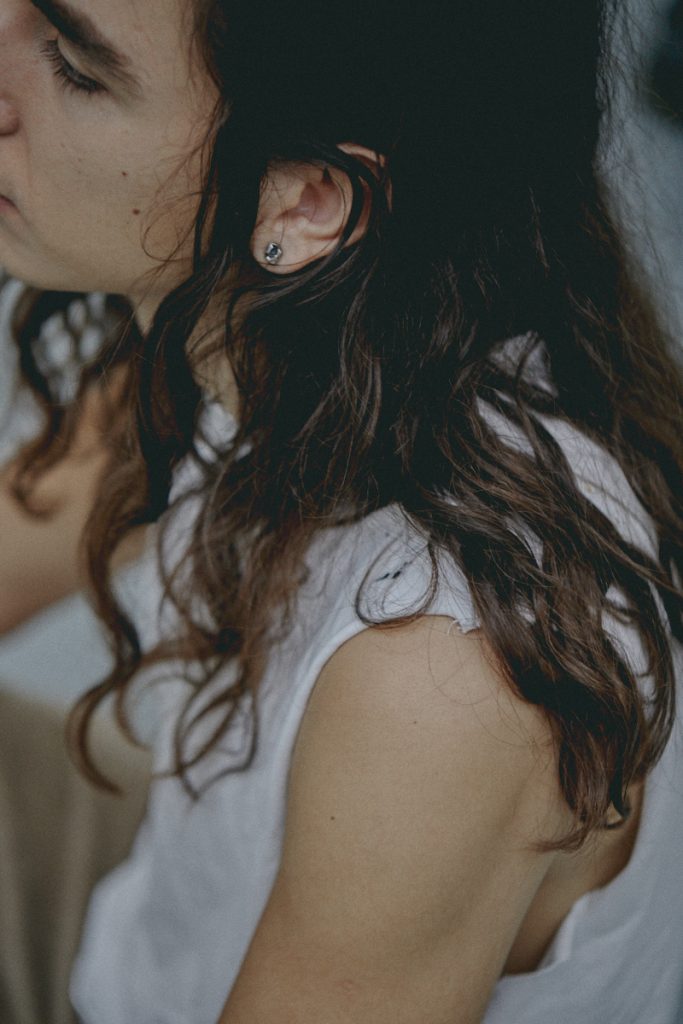 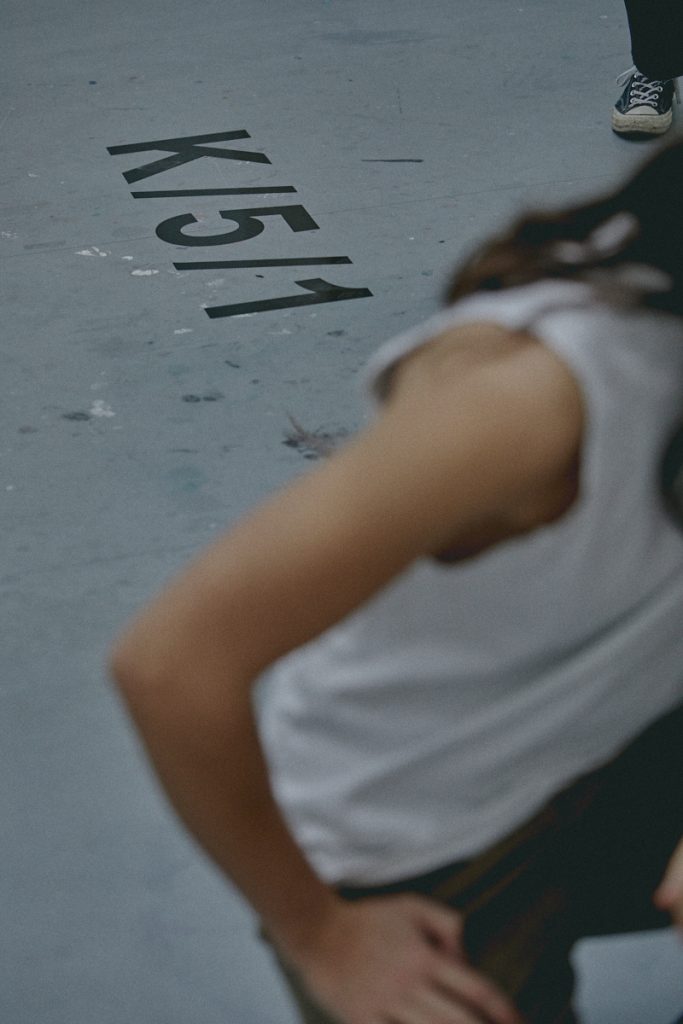 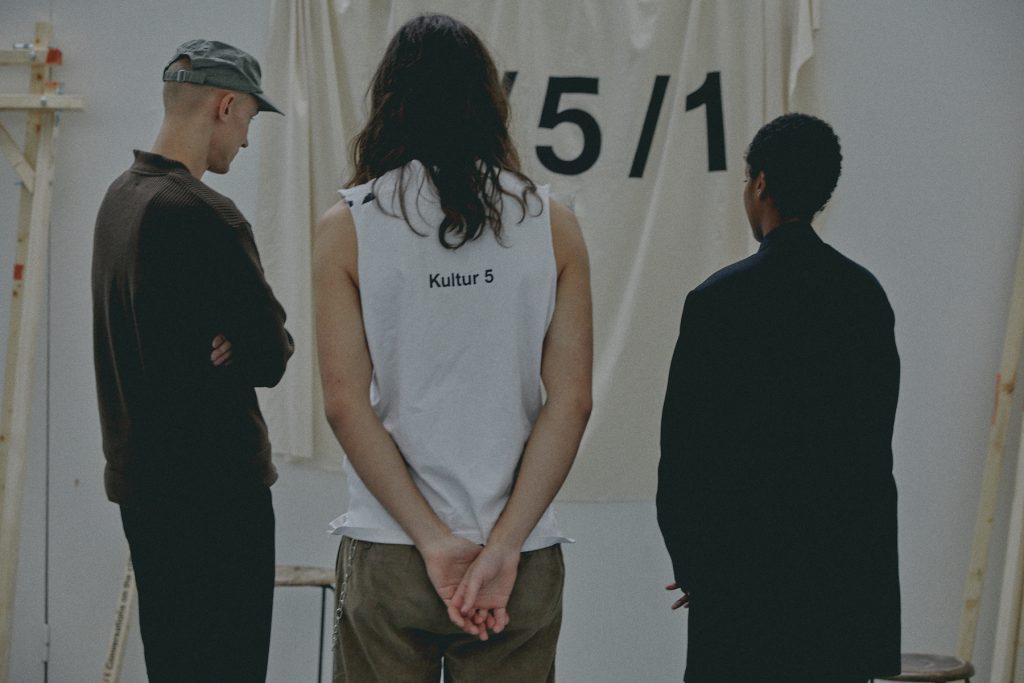 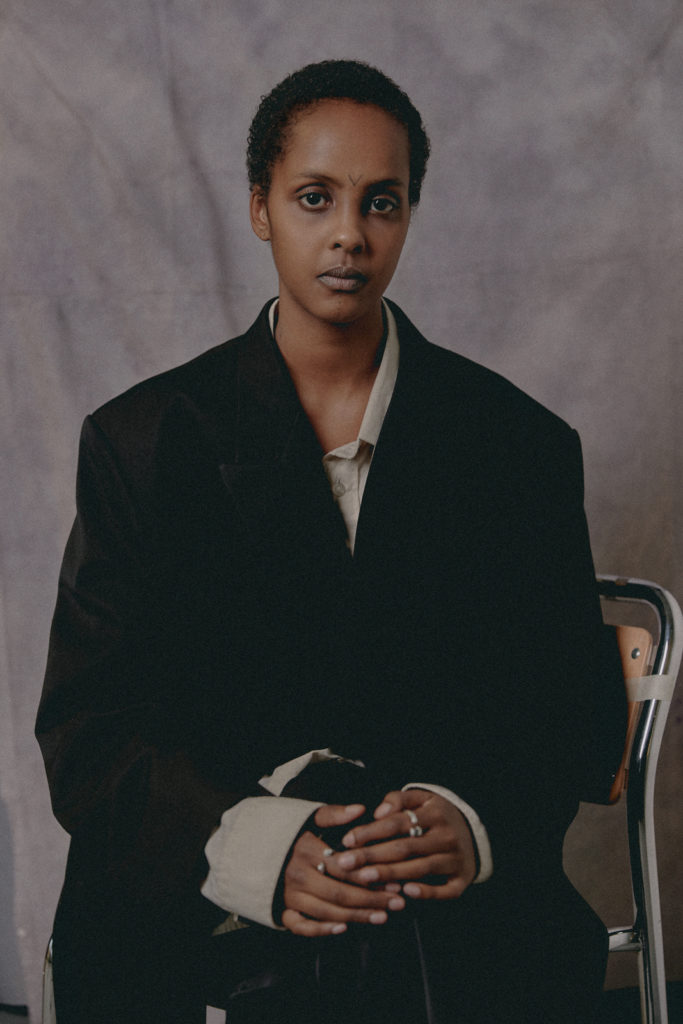 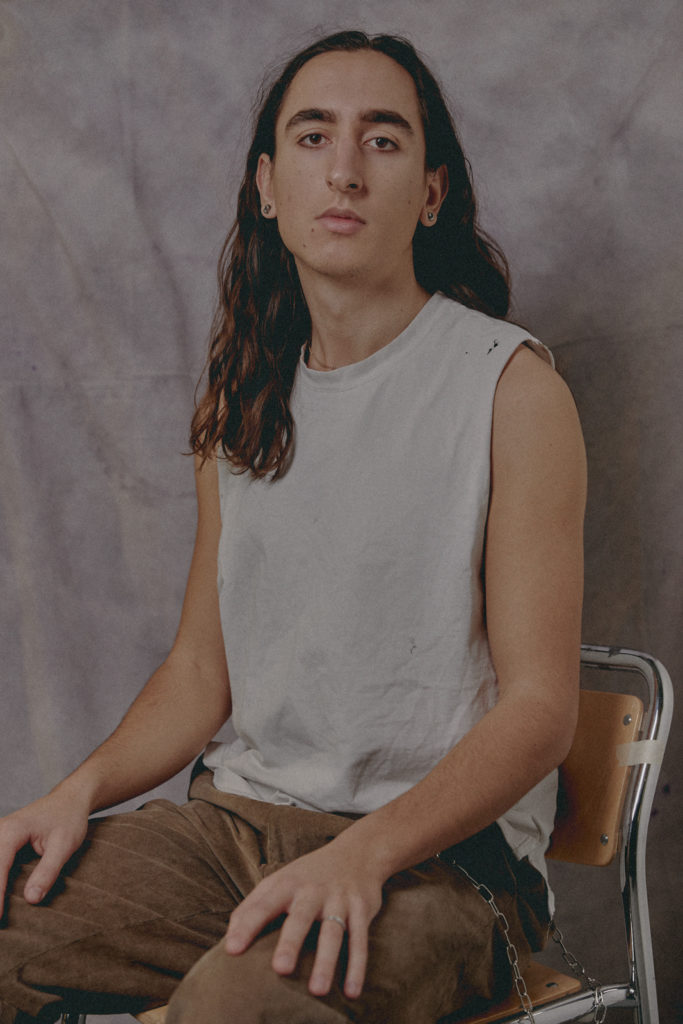 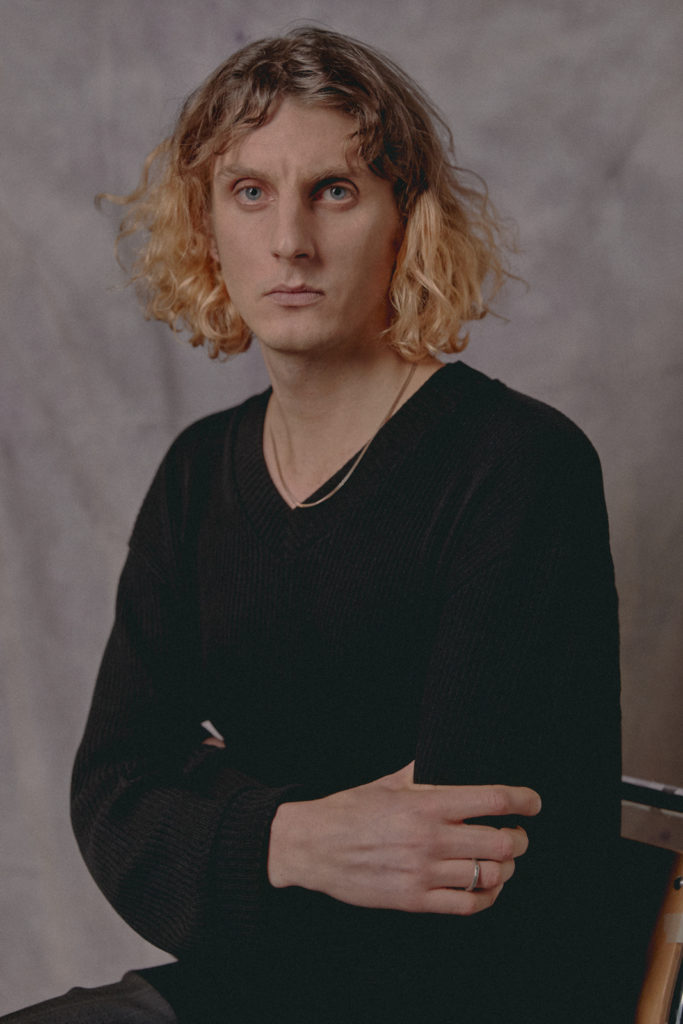 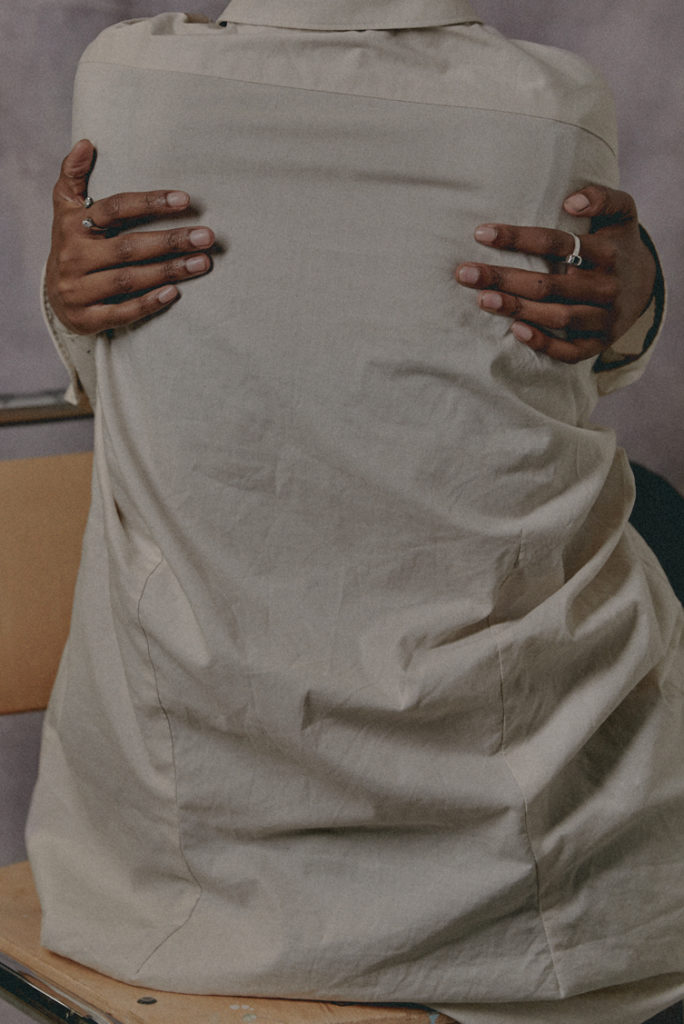 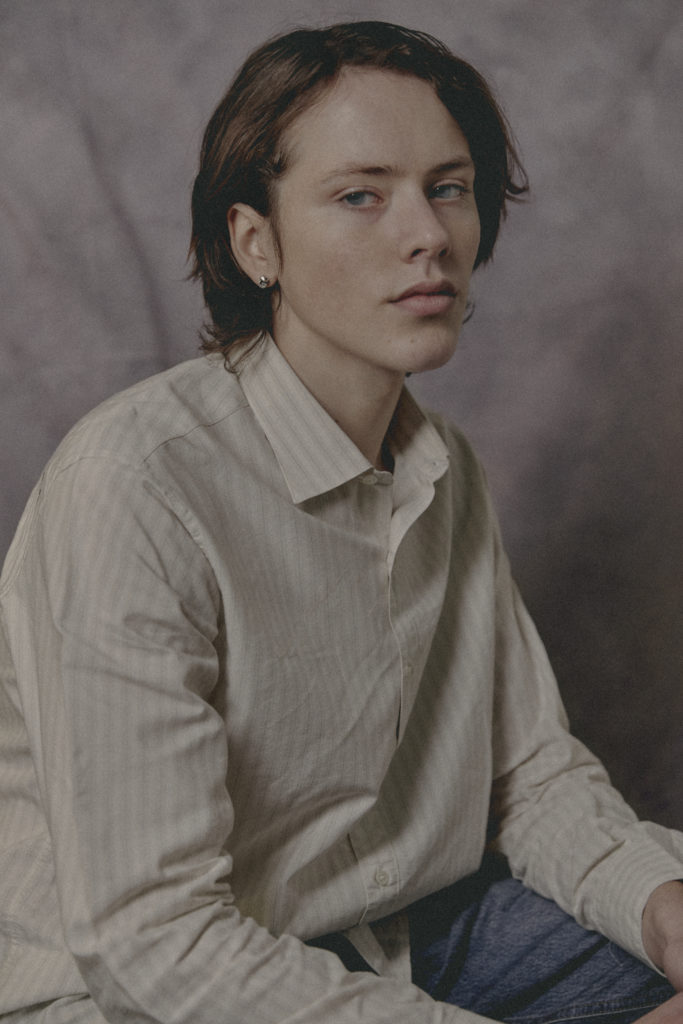 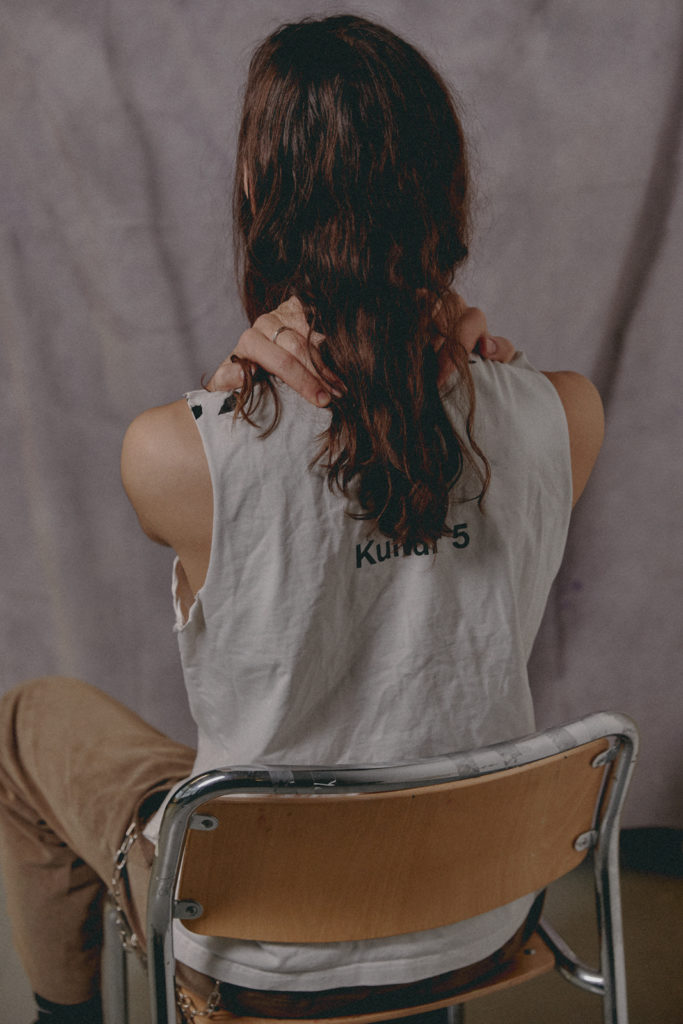 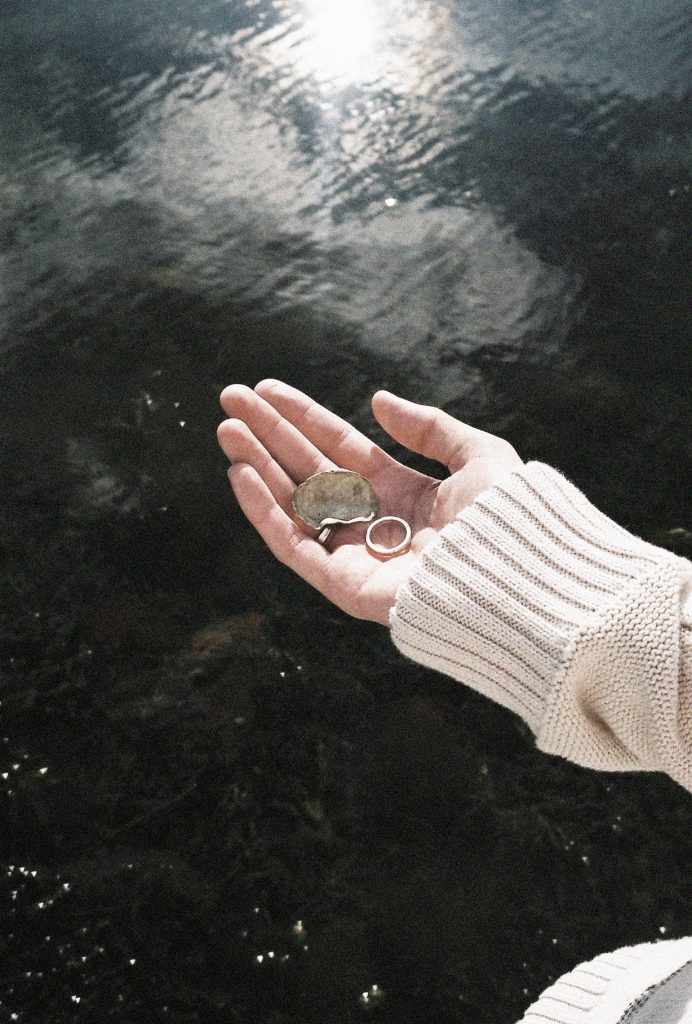 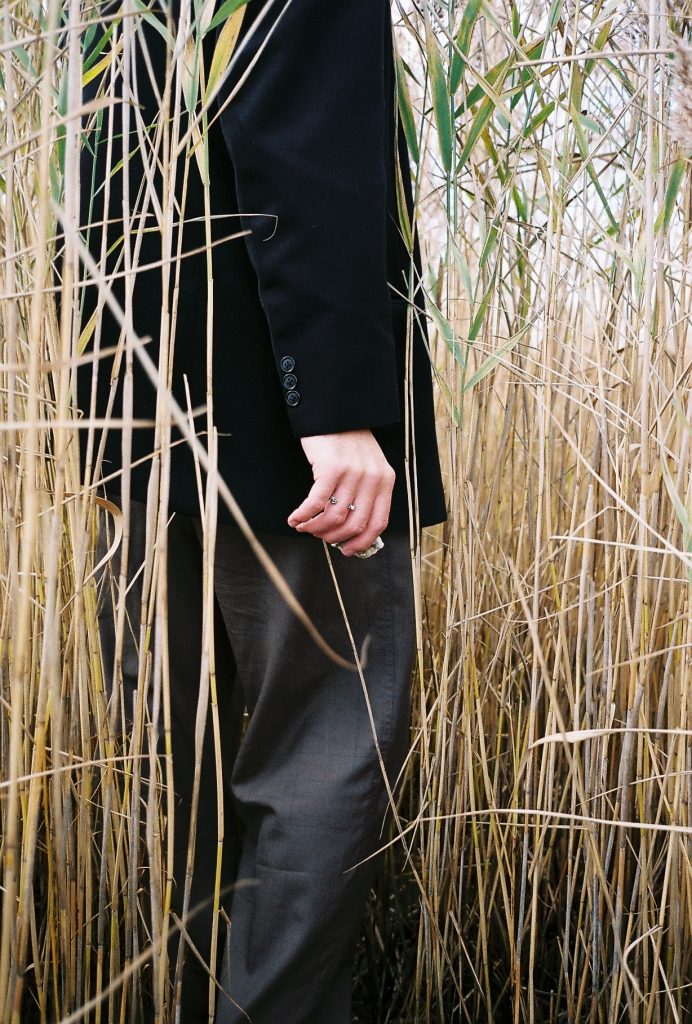 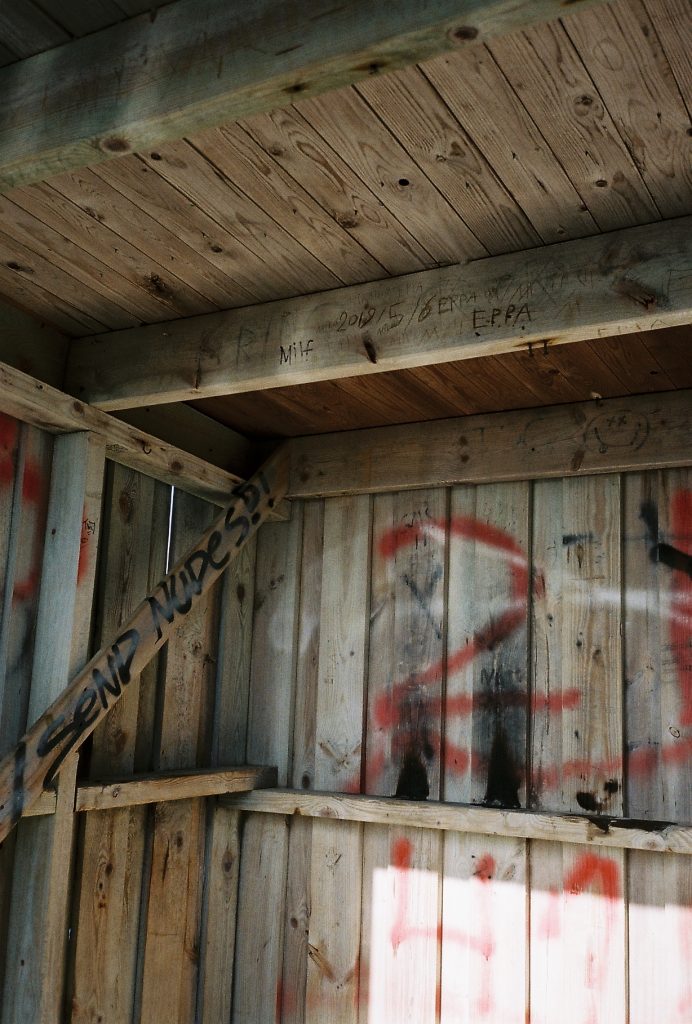 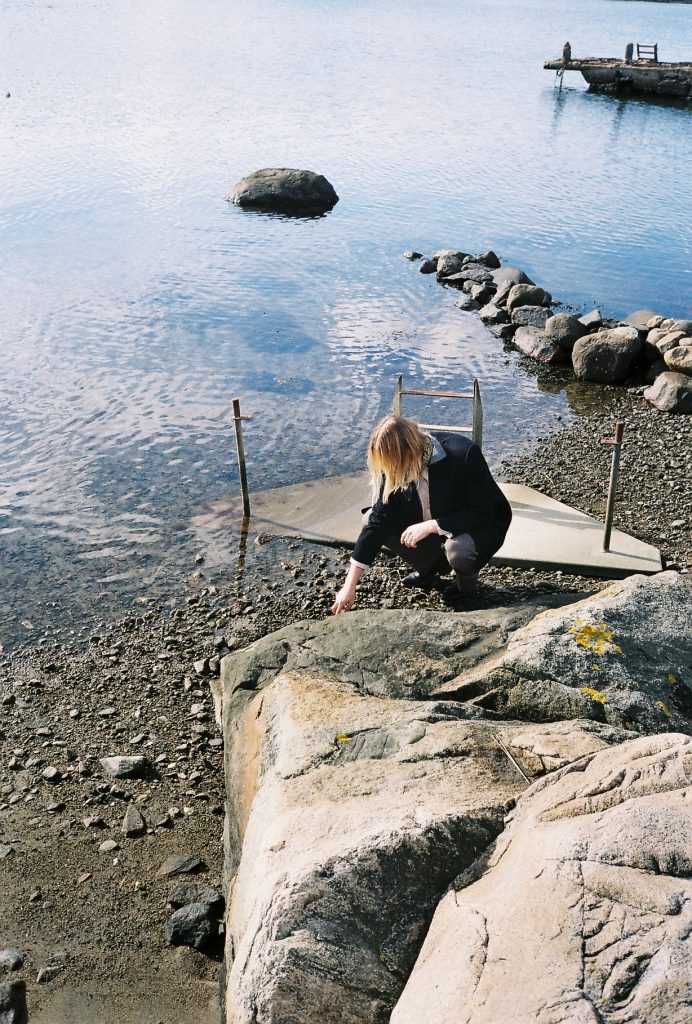 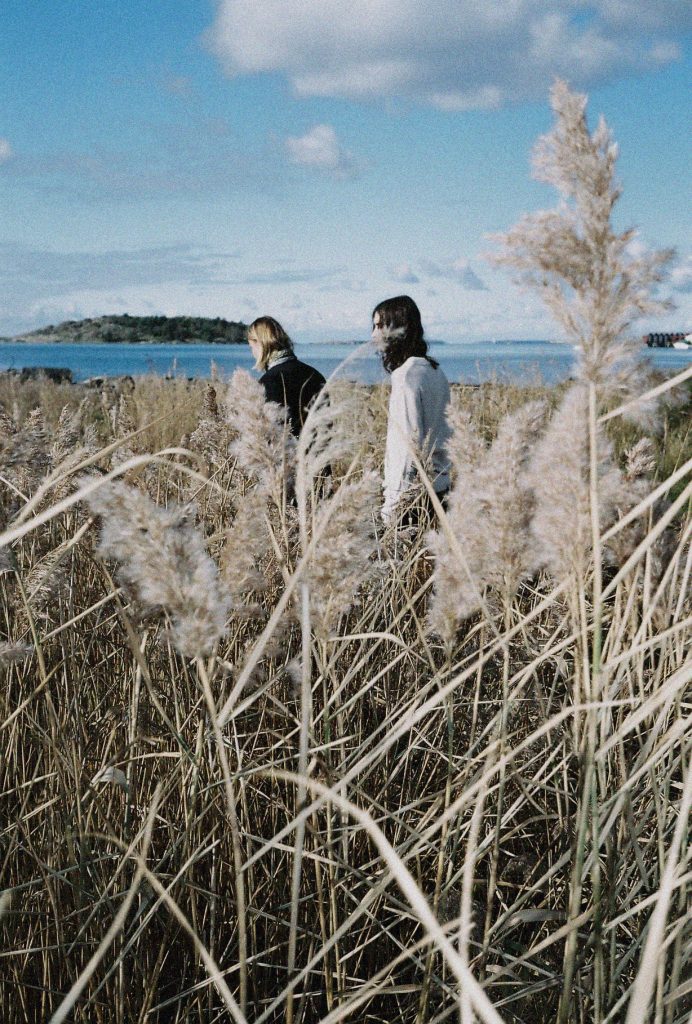 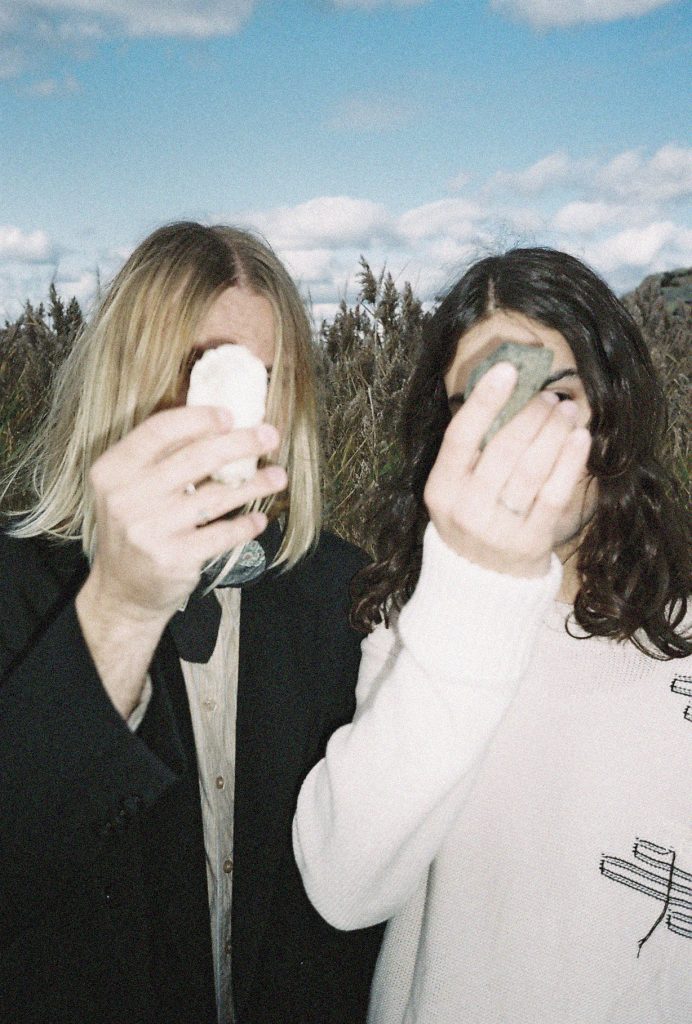 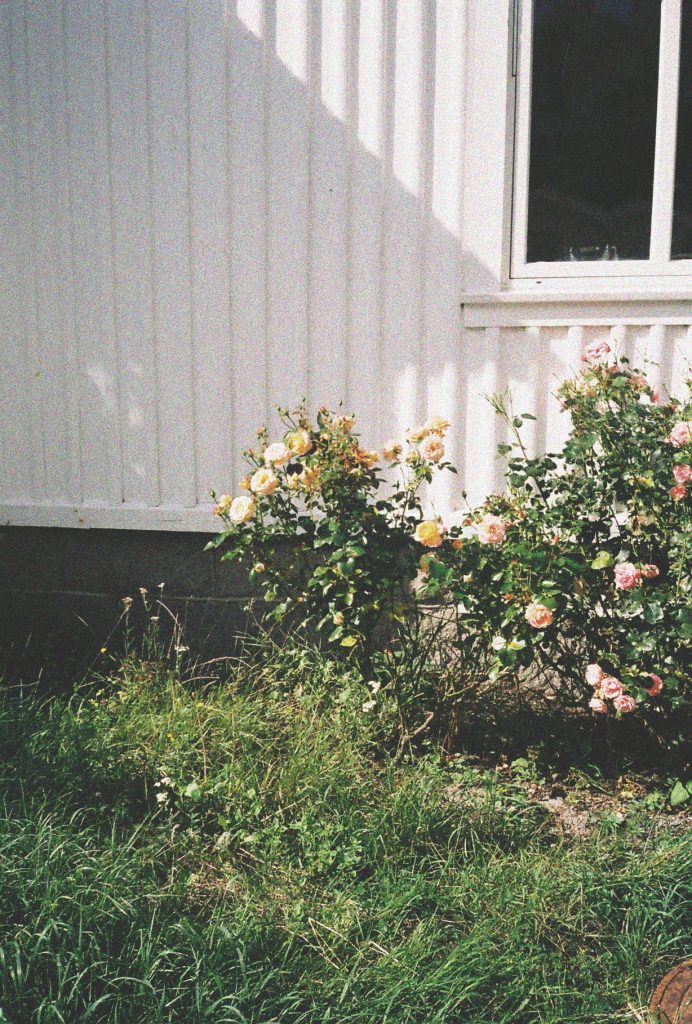 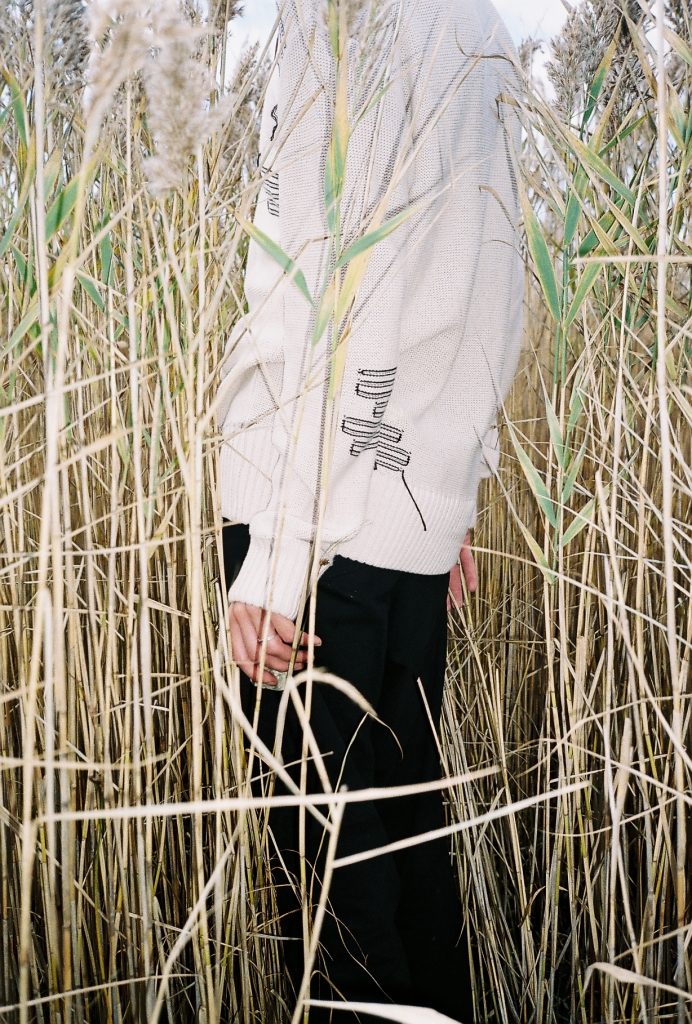 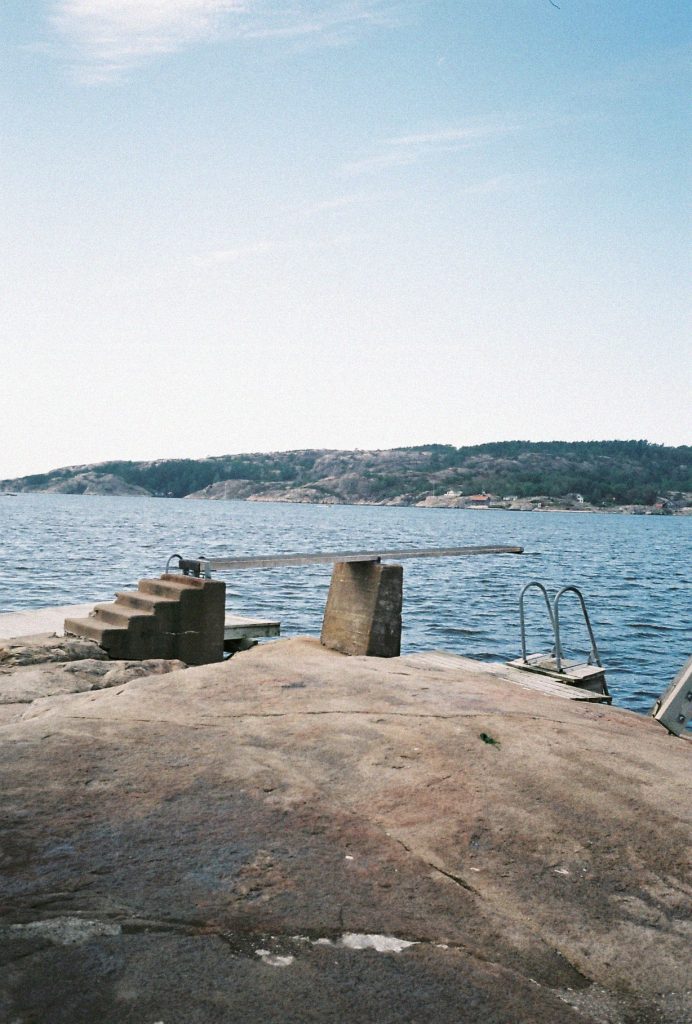 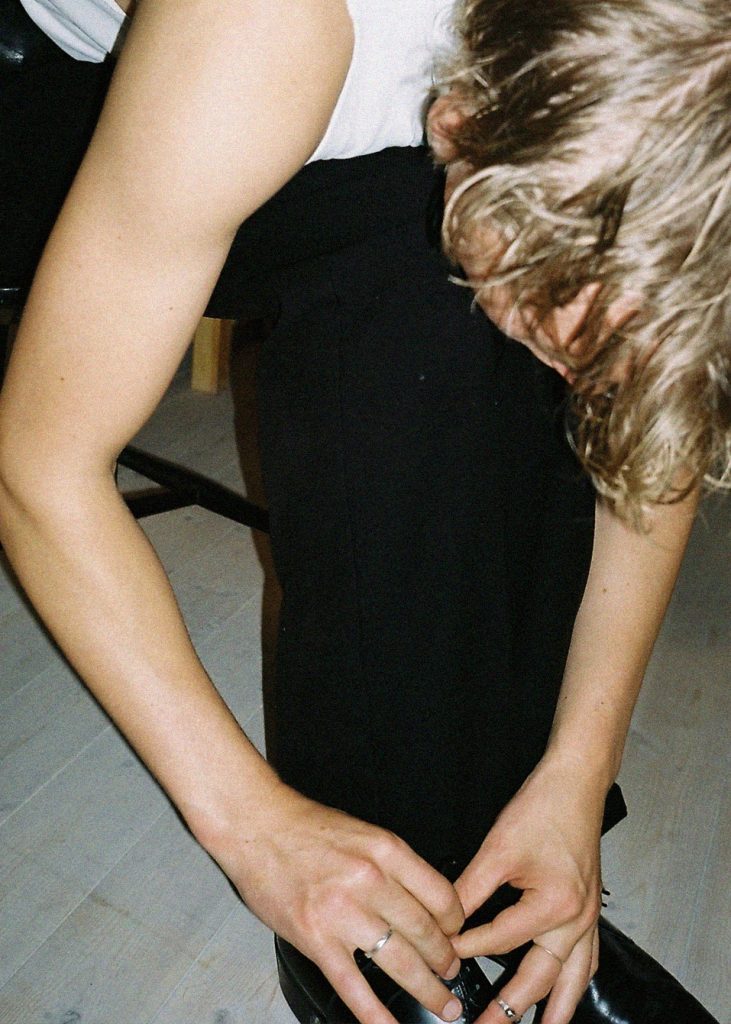 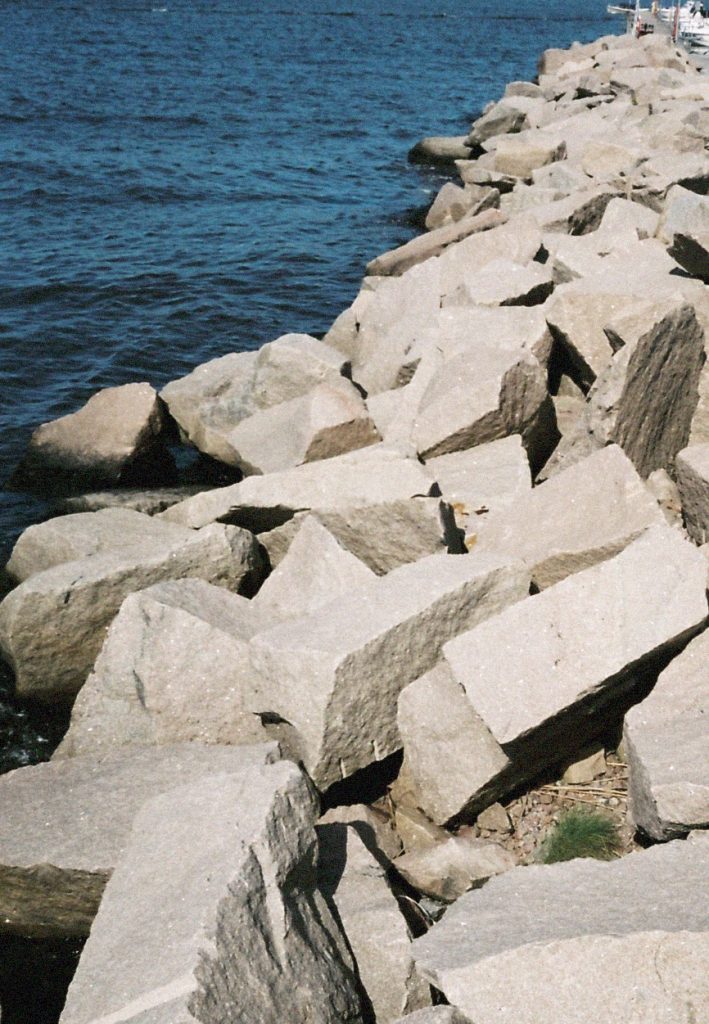 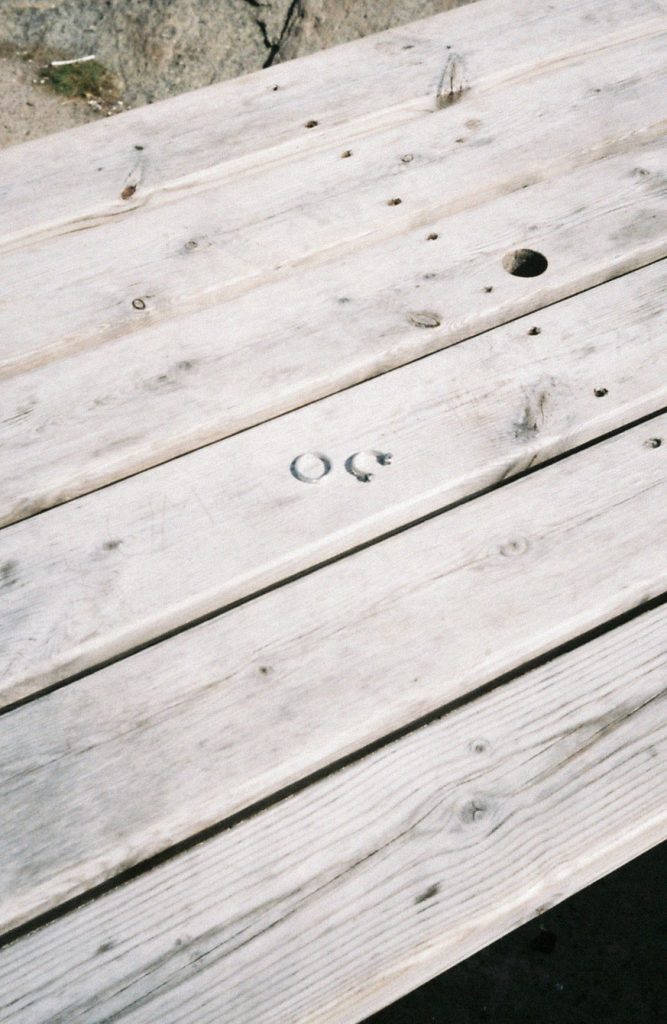 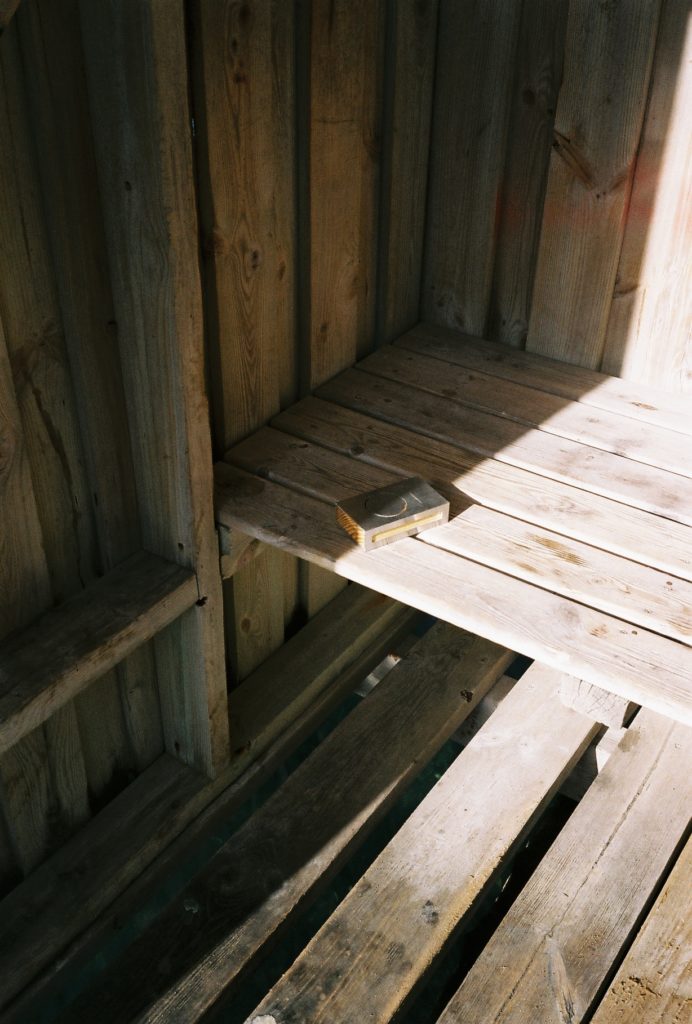 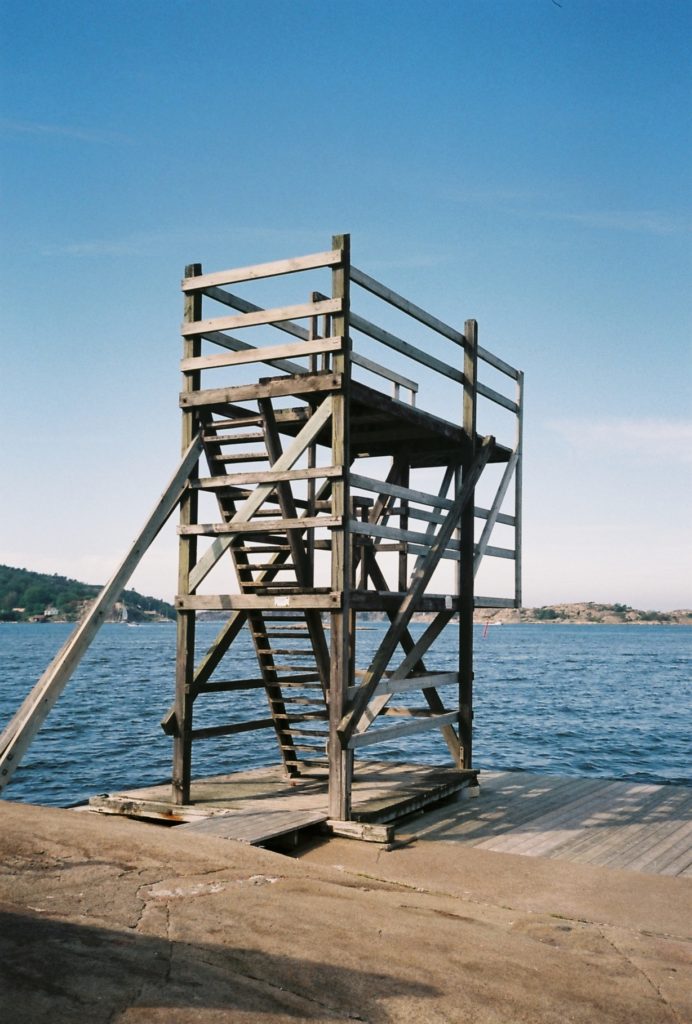 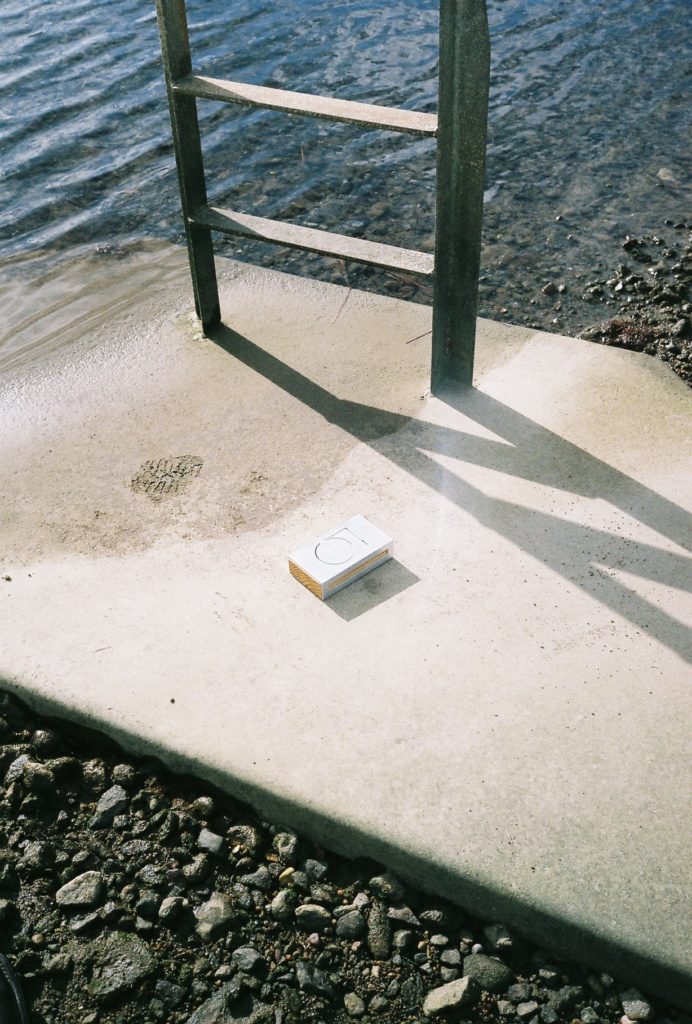 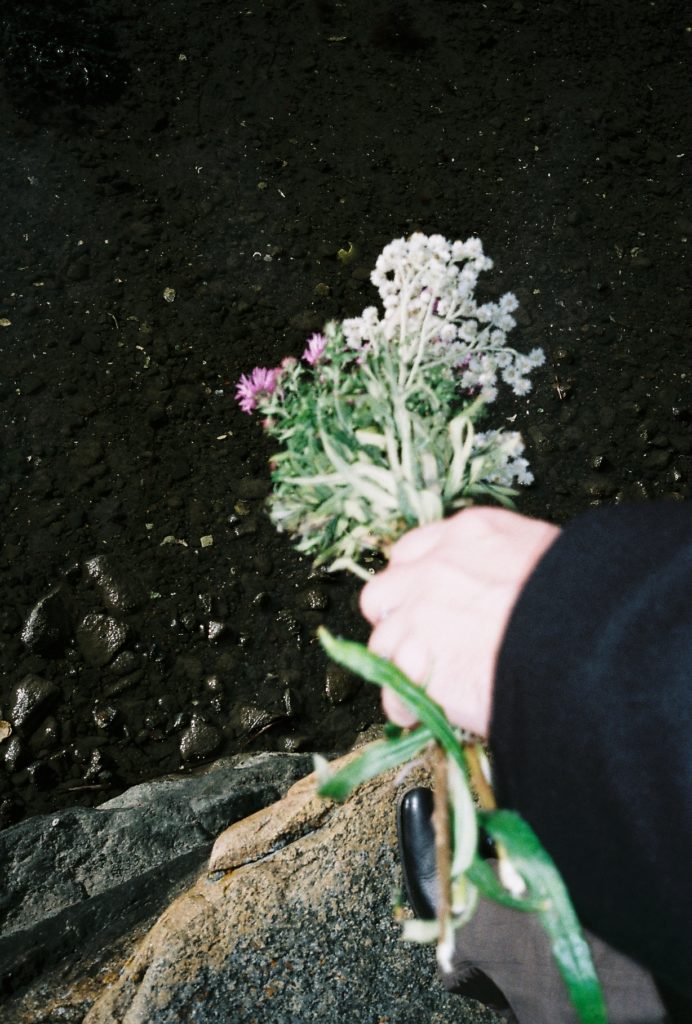 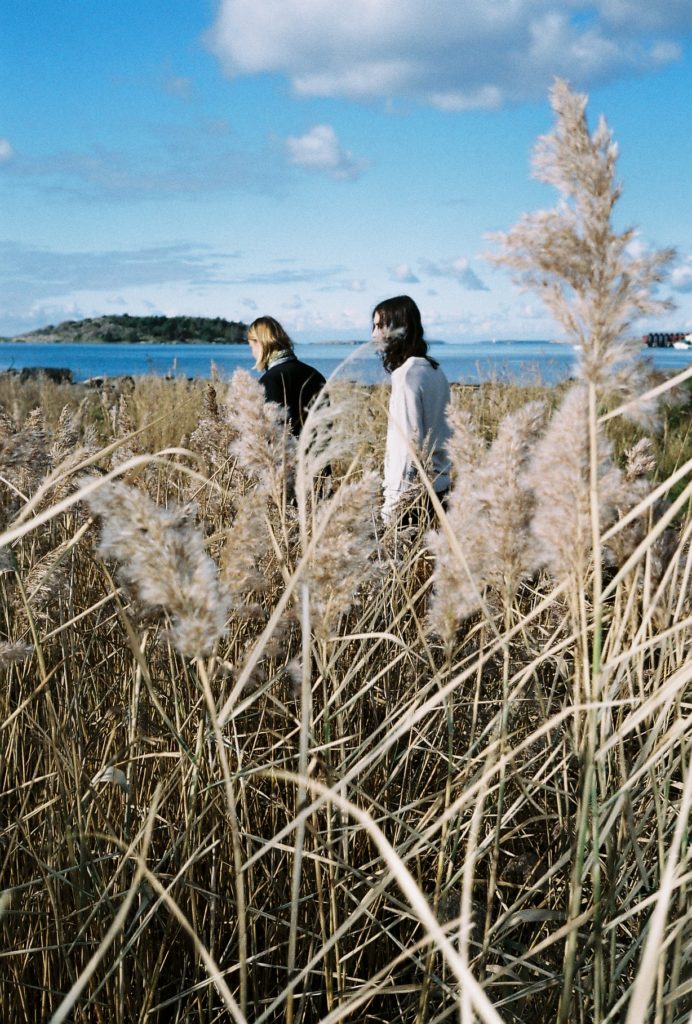 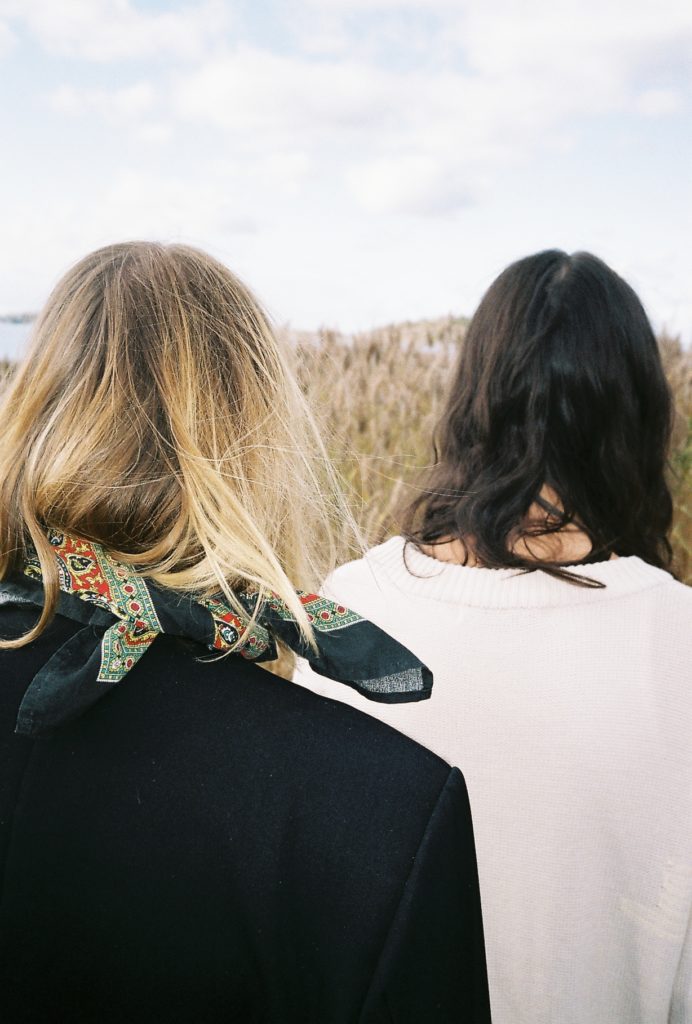 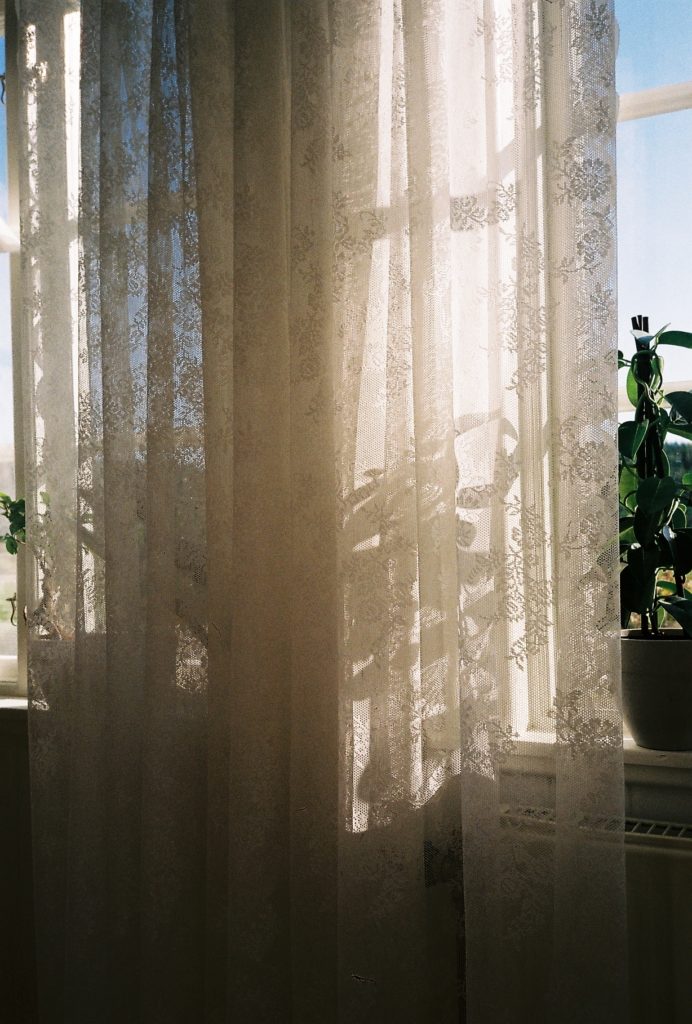 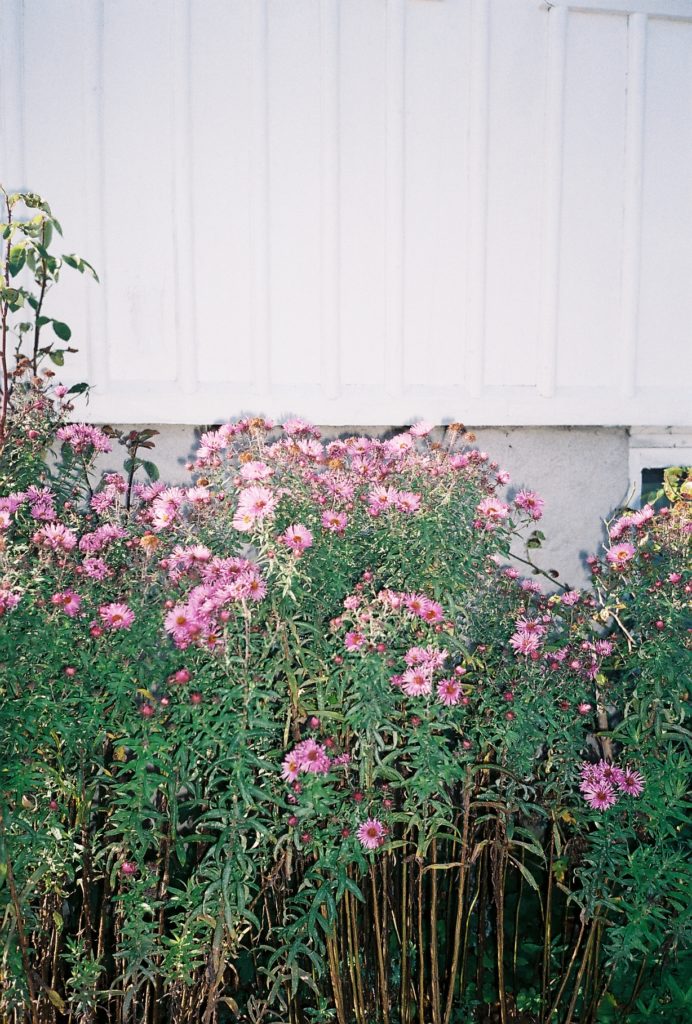